How Much Is A Front Row Ticket To LIFE? 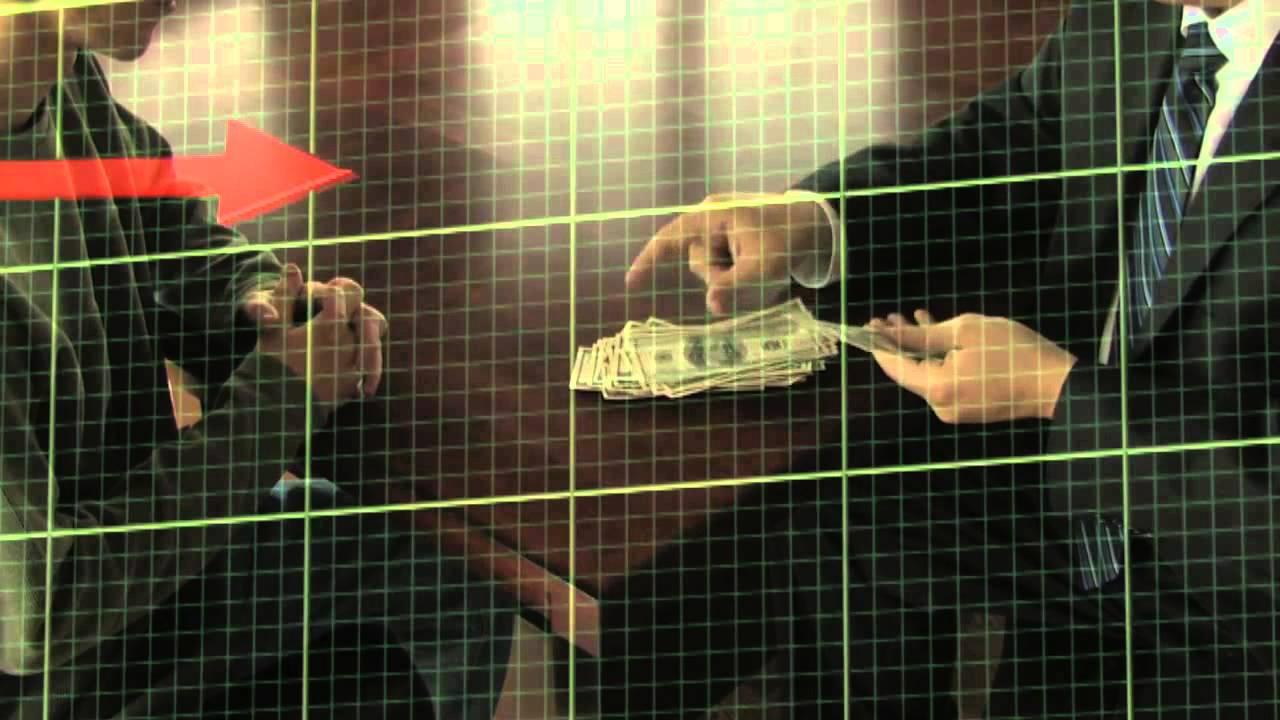 In it I learned….

Life is kinda like a super interesting freak show. And being born in America totally does give you that front row seat because we have the wealth to import and create these crazy and fun things and bring them to the masses. Here in America, we have more money to buy more tickets, and more power to put on more shows!

It really is true, compared to a less wealthy country, we get to experience an abundance of cool and different things because of our level of energy.

We could say then that we are in the front row and the less rich are in the bleachers — Aware of the crazy shit that’s going on, but viewing from a distance.

And if life is about experiences, the front row can only be a good thing, right?

A front row seat… to life….

Wow.
How much would that even cost?

To be front row for every show and every concert and event that you wanted, whenever you wanted.

That situation is actually quite desirable for most people I would say.

And that is achievable and there are people with deep energy resources who live like this….

Point is, there’s nothing wrong with fighting for the front row seat at a concert.

People do it all the time, because OBVIOUSLY the front row is just better. It’s realer. We want to be in reality and experience all that is has to offer. Not just get bits and pieces if it.

We just want to experience more.
So then it’s fair to say that fighting for energy is totally normal for anyone who would much rather be in the front row than in the back.  Extra energy would allow you to get to the front easier.

Because remember, what is energy in this market society we live in?

We’re fighting for money because we just want a front row seat!!

Ever since my first rap concerts I ALWAYS DESIRED the front spot. Lil Jon, Clipse, The Game, Eminem, Ying Yang Twins, Young Buck, Lil Wayne, all the ones I can remember I wan front row  bangin.

And it took a fight.

I guess it comes down to: if you want to EXPERIENCE more, you have to FIGHT for it.

And you don’t have to hurt people along the way… You can actually help more people learn to fight to experience more as you do it.
The world is the ultimate show…. And If you’re not front row, I say you missed the whole thing.

I’m down.
And Remember:

“Everything is you, and you are everything.”