Top 5 THAI PHRASES you MUST KNOW before Visiting!
Thailand

Top 5 THAI PHRASES you MUST KNOW before Visiting! 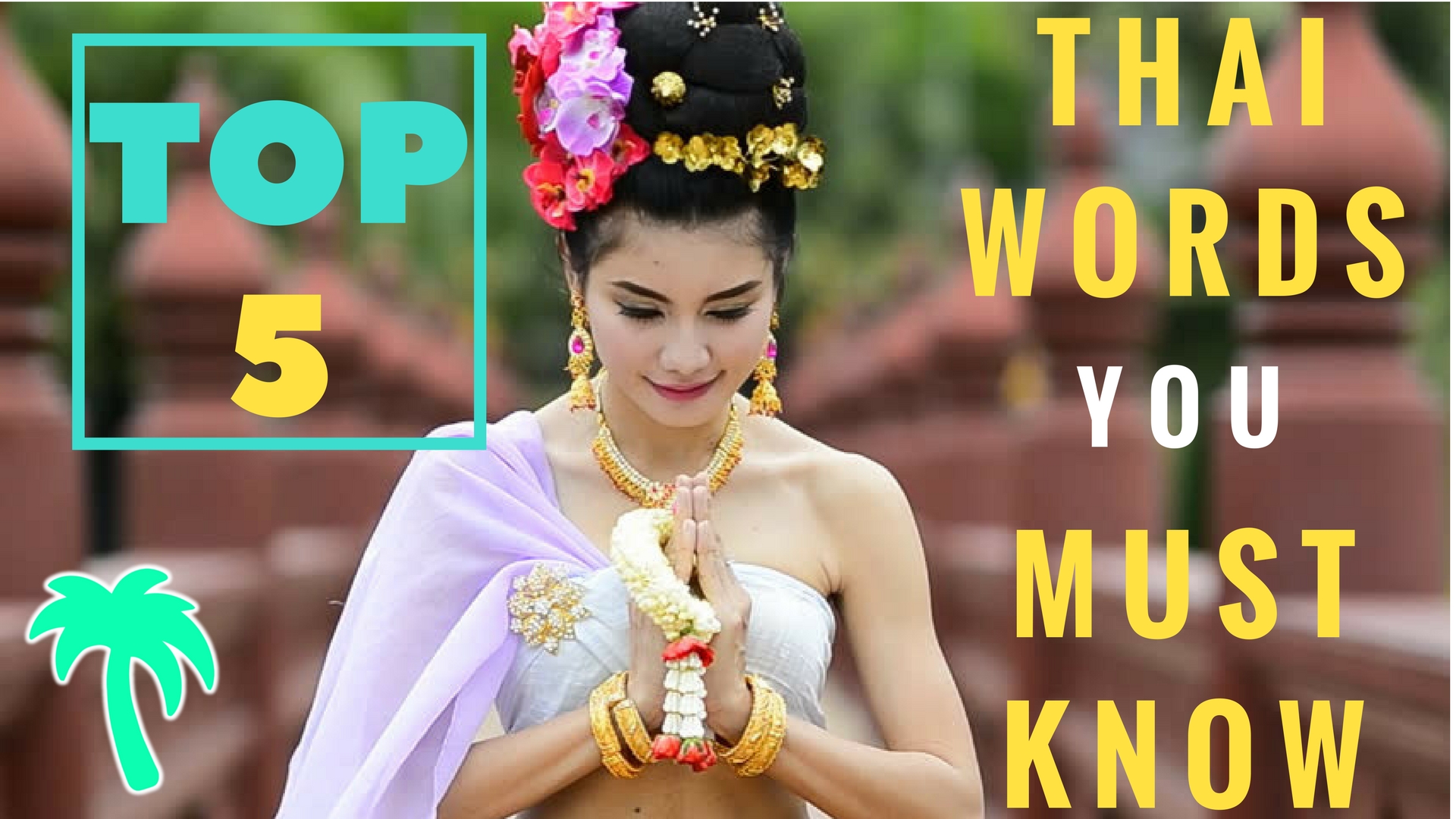 First of all! I’ve never ‘studied’ Thai, and I’ve only lived here for 2 years total so I’m not an expert by any means, but these are a few things I wish I learned sooner / that I use on  a regular basis.

First thing to know: men say KHAP! and women say KAA! at the END of every sentence when you are done talking! It’s like a politeness thing and just a unique part of Thai language! So try not to forget to say KHAP if you are a man, and KAA if you are a woman.

The other thing best to know before you come is the numbers. I learned the Thai numbers on my first plane ride over. Download a Thai language app and just memorize the numbers! All you need to learn is 1-11, 100 and 1000 and you’re good to go!